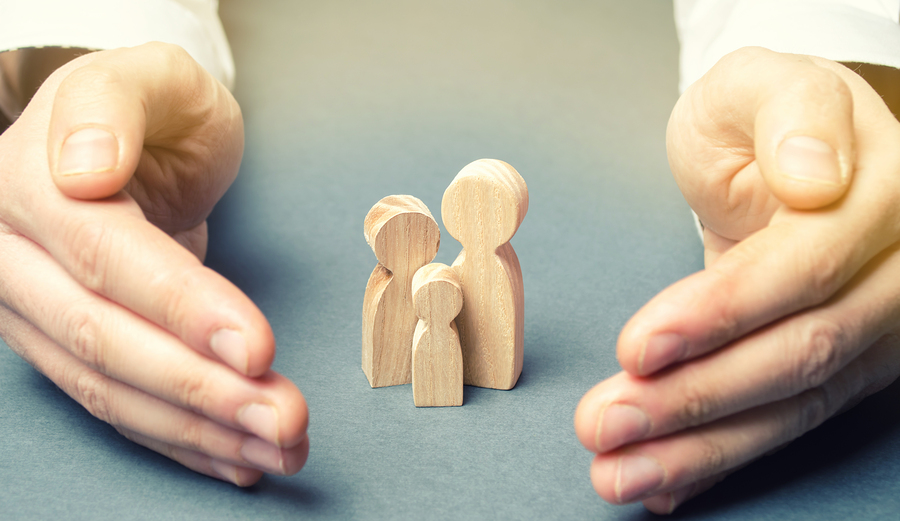 Family mediation can often be a daunting experience. This is particularly so for those who are worried about coming face-to-face with an abusive or controlling ex-partner. However, did you know that there are alternatives to face-to-face family mediation? Depending on your individual situation, shuttle mediation may be a suitable option for you.

In shuttle family mediation, the parties to the dispute are separated into different rooms or locations. The mediator moves between each of the rooms and conveys the other parties viewpoints, ideas and offers. This may be appropriate for relationships characterised by high levels of conflict or domestic violence. Shuttle mediation is also a good alternative where Court Orders prevent the parties from being together physically. The aim of this type of mediation is to maximise the safety of both parties.

END_OF_DOCUMENT_TOKEN_TO_BE_REPLACED 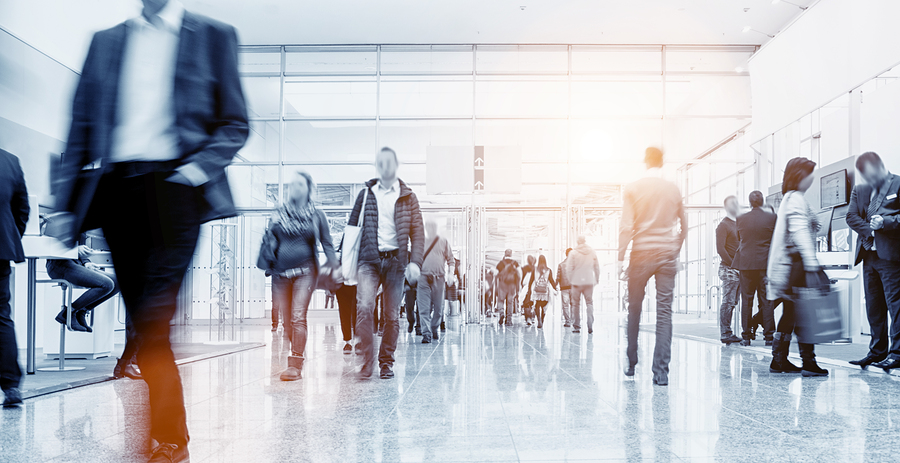 Are you concerned that your former partner is going to take your child overseas without your permission? Speak to one of our family law lawyers today about your options.

If you do not want your child travelling overseas without your permission, you may consider placing the child on the Australian Federal Police Watch List. The system is designed to alert the police whenever your child is exiting Australia through an international airport or seaport. To place a child on the watch list, you will need to do the following:

If the order is granted, the child will be unable to leave Australia with any adult. It is essential that you act as soon as possible and seek assistance from experienced family law lawyers to guide you through this process.
END_OF_DOCUMENT_TOKEN_TO_BE_REPLACED

Debt Collection – What we are hearing from our clients

Regardless of which industry they operate in, clients are expressing to us a sense of dislocation from their usual business networks. Social isolation has meant that feedback from customers, practical guidance from industry associations and even gossip from colleagues has been harder to come by. Under these pressures it is easy to feel as though your business challenges are unique to you.

If COVID-19 has led you to put debt collection down your business priority list you are not alone. Most of the business owners we have spoken to are:

The current pandemic has, and indeed should, cause a rethink of debt collection practices. However, this is not the same as abandoning debt collection all together. It is possible to continue a disciplined and rigorous approach to debt collection whilst taking into account the difficulties that your customers are facing in light of the current restrictions. You might for example consider implementing a freeze on accumulating interest on outstanding debtors until economic conditions improve. You may also consider putting certain customers on a “cash on delivery” basis for supply in respect of orders going forward, on the basis that you agree not to pursue amounts currently in debt.
END_OF_DOCUMENT_TOKEN_TO_BE_REPLACED 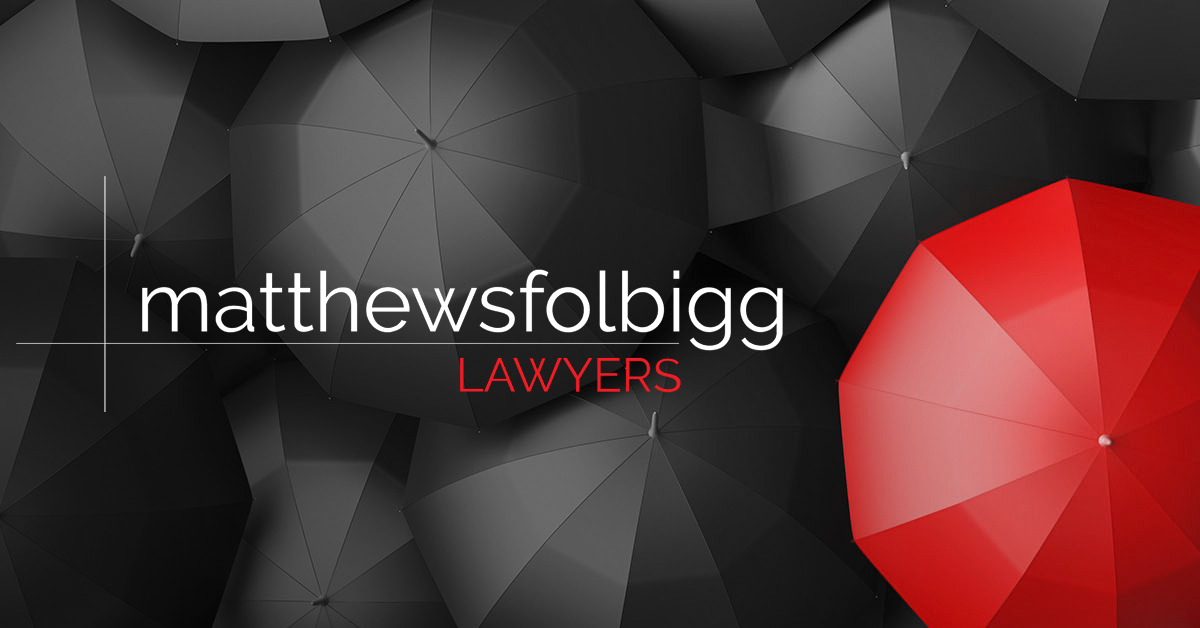 Before commencing potentially costly court proceedings, there are a number of debt recovery options which should be canvassed by a wise creditor. One such option is that of a payment plan, or payment arrangement.

The benefits of a payment plan include;

A payment plan can take the form of an informal arrangement, or even just simply letting the debtor pay the debt off in smaller amounts without objecting or suing for the balance. On the other hand the terms may be set out in a formal deed.  There are advantages and disadvantages to both approaches, and much will depend upon which of the benefits set out above are most attractive to the creditor.
END_OF_DOCUMENT_TOKEN_TO_BE_REPLACED

When all else fails, Courts try to determine expressions in the Will according to the intention of the deceased. Courts may in some cases look into family relationships and their closeness in order to determine the meaning of an expression such as “child”.  In a recent case where there was an intention in the Will for step-grandchildren to be beneficiaries, it was decided that the definition of “grandchild” could be extended to “step-grandchild.”

If there was no clear intention, it will be assumed that nothing was intended other than the ordinary meaning of the word. However it may be that in today’s society, Courts are more amenable to extending “child “to step-child” and so on.

This  will not necessarily apply in all cases.

In the meantime, some points to consider
END_OF_DOCUMENT_TOKEN_TO_BE_REPLACED

THE NEED FOR DISCLOSURE WHEN THERE ARE CLAIMS AGAINST AN ESTATE

A person is entitled to leave his or her estate to whoever they choose. However, there may be circumstances in which a person has been left out of a Will who believes they should have been included.  This is because “eligible persons” can apply for a family provision claim against an estate. In simple terms, “eligible persons” include spouses, de-facto partners, children (including adult children), and grandchildren or members of the household who were dependent on the deceased.

For the Court to be able to determine how to decide the claim, it will look at all facts presented by tperson making the claim. Amongst many other factors, the Court will consider the relationship between the claimant and deceased person, the financial resources of the claimant, the age of the applicant and any provision made for the claimant by the deceased person.

The claimant and all other parties must ensure that they fully disclose information. There must be complete disclosure of assets, liabilities, financial resources and sources of income with documentary evidence. The Courts take a dim view of any lack of honesty.
END_OF_DOCUMENT_TOKEN_TO_BE_REPLACED

DOES MARRIAGE INCLUDING SAME-SEX MARRIAGE AFFECT YOUR WILL?

Marriage can result in a Will or parts of it being automatically revoked.

If a person marries after making a Will, it  will be revoked with exceptions including:

·       gifts in the Will from a person to a spouse who they marry are not revoked;
·       an appointment as executor or whom the testator is married to at the time of his or her death is not revoked.

Same-sex marriage in Australia has been allowed since 9 December 2017. The same laws apply in relation to Wills of same-sex couples. A same-sex marriage may make a past Will invalid subject to the exceptions mentioned above.

If you have been newly married, or you were married before the same-sex laws we can advise you on how to deal with enquiries you may have about the validity of your Will.
END_OF_DOCUMENT_TOKEN_TO_BE_REPLACED

With the commencement of a new financial year, it brings with it important changes and new rates which will apply from 1 July 2020.

With Modern Awards (including enterprise awards):