The Statement of Claim has been issued and served but instead of receiving payment, the debtor has filed a Defence to your claim.  Isn’t the idea of debt recovery to get paid?

The debt collection process is sometimes clouded with uncertainty and finding your way through the maze of legal jargon and Court Rules can be daunting for the average creditor.  This is when you need an experienced lawyer in your corner to shine a light on the path ahead and give you expertt advice on the steps you need to take to be successful. 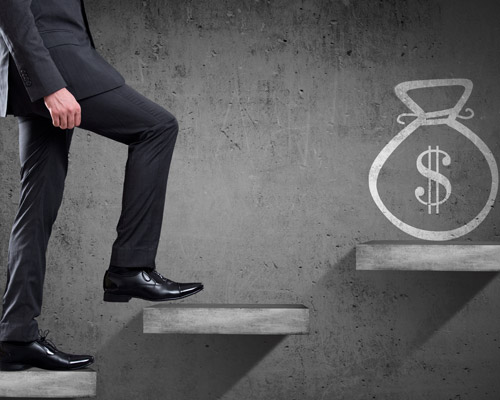 The issuing of a Statement of Claim in the Local Court will be in either the Small Claims Division (for claims less than $20,000) or in the General Division (for claims above this amount and up to $100,000).  When a Defence is filed, the Court will allocate a date for review of the proceedings, which is called a Defence Callover. The purpose of the review is to bring the parties together and if the matter cannot be resolved, then list the matter for hearing.

If the matter is unable to be resolved, the Court will further list the matter for a Pre-Trial Review before a final hearing.

At the Defence Callover, the Court will allocate a timeline for the parties to exchange statements of evidence and will generally allocate a hearing date.  All evidence that a party wishes to rely upon at the hearing should be served on all other parties.   The evidence served should be by way of affidavit and should include the documents upon which the party will seek to rely at the hearing.

At the hearing of proceedings in the General division, the Magistrate will hear the evidence and allow for cross examination of witnesses, then will usually reserve a decision to be issued at a later date.  Costs generally “follow the event” which means the successful party will be awarded costs but a number of factors can affect an award for costs which will always be at the discretion of the Court.  Your lawyer can properly advise you on the appropriate form of your evidence and the issues that can affect an award for costs.

The process for a defended matter in the District Court and the Supreme Court are similar to that in the General Division of the Local Court with timetables for evidence made by the Court before the matter is allocated a hearing date before a Judge.  Costs are awarded in these Courts and are again at the discretion of the Court.  The costs can be substantial due to the amount of work your lawyer will be required to undertake to prepare your matter for hearing.  A barrister may also be required to represent you and your lawyer can properly advise you on the benefits of engaging a barrister.

Whilst the Court process can be difficult, professional advice from your lawyer can save you anxiety, time and money.

Who should you get in your corner as your lawyer – the team at Matthews Folbigg Lawyers!

We would be delighted to have the opportunity to present our debt recovery credentials to you.

Our Debt Recovery Lawyers Can Assist With Debt Related Matters Including: