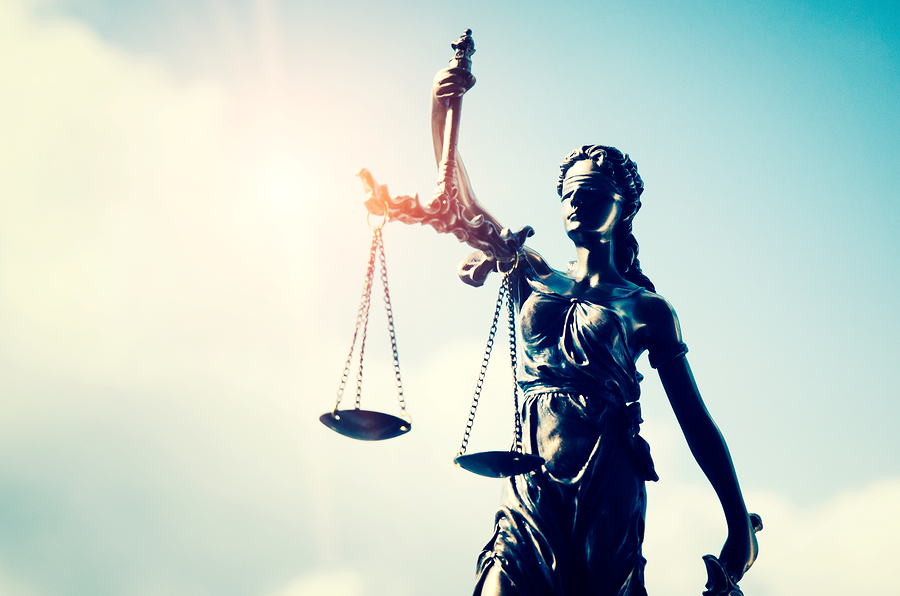 As an interim measure to recovering a debt, creditors may seek freezing orders against debtors where they feel there is a risk that the defendant will dissipate its assets so as to avoid orders. Litigants will usually be allowed limited access to frozen funds so as to fund the litigation they are involved in as well as pay for their reasonable living expenses.

In Super Vision Resources Ltd v AC Holdings Co Pty Ltd [2020] NSWCA 244 the NSW Court of Appeal considered an application by AC Holdings to access funds that were the subject of freezing orders. AC Holdings had successfully opposed Super Vision’s claim to recoup the proceeds of a property sale as being a transfer to defeat creditors pursuant to section 37A(1) of the Conveyancing Act 1919 (NSW), in which AC Holdings was the purchaser. Super Vision was appealing that decision.
END_OF_DOCUMENT_TOKEN_TO_BE_REPLACED 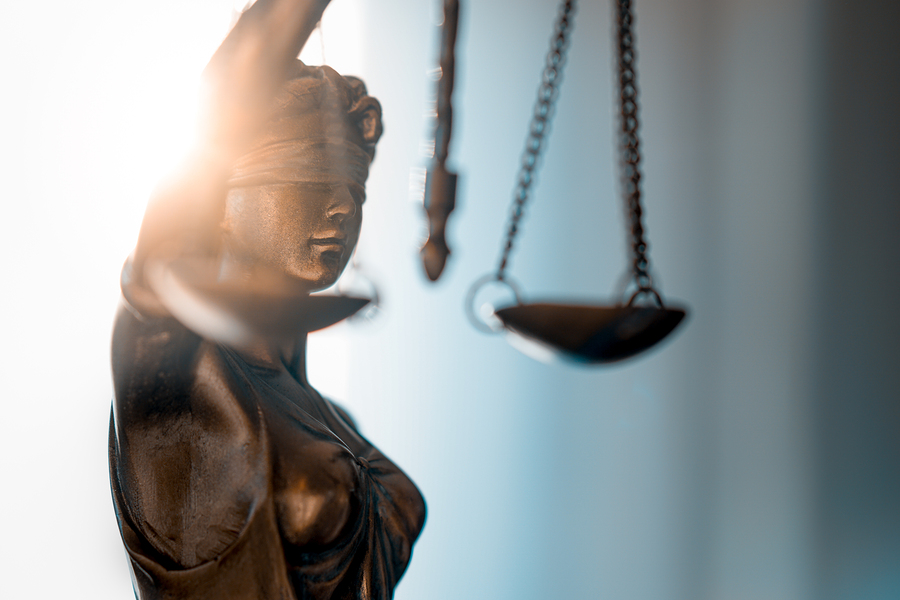 Anecdotal evidence would suggest that many of those debtors are choosing to trade on their businesses well beyond the point at which they have become insolvent (that is, unable to pay their debts as they fall due).
END_OF_DOCUMENT_TOKEN_TO_BE_REPLACED

By Jodie Rodrigues, solicitor at Matthews Folbigg in the Insolvency, Restructuring and Debt Recovery Group

And yet the plan, apparently, is to have these reforms in place in 3 months.

Under the Morrison government’s proposal, Australia would adopt a framework modeled on parts of Chapter 11 of America’s Bankruptcy Code. The proposed system would provide two alternative forms of insolvency administration for small businesses with liabilities of up to $1,000,000:

From 21 January 2021, small businesses with liabilities of less than $1,000,000 will have access to a debtor-controlled restructuring process in which there will be:
END_OF_DOCUMENT_TOKEN_TO_BE_REPLACED

Collecting money, especially from people you know, is always a delicate business.

Collecting money requires you to be persistent, and all too often becomes something that we let slip to the back of our mind to avoid the hassle, inconvenience, and sometimes even embarrassment of chasing valued customers for unpaid debts. Certain debts, even large ones, can be placed in the “too hard basket”, and never followed up on. Certain timelines for recovering debts can then expire, or more simply, debts can be forgotten or ignored. 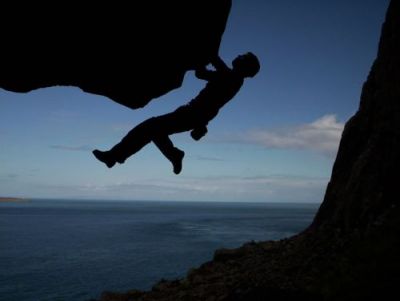 By Hayley Hitch, an Associate of Matthews Folbigg Lawyers in our Insolvency, Restructuring and Debt Recovery Group

The Morrison Government earlier this year introduced the Coronavirus Economic Response Package Omnibus Act 2020 (Cth) which came into effect on 25 March 2020 to provide relief to individuals and entities under the Corporations Act 2001 (Cth), Bankruptcy Act 1966 (Cth) and supporting legislation. These changes were due to expire on 25 September 2020, where the legislation was expected to revert back to its former position where, for example, statutory demands and bankruptcy notices required a 21 day response period.

You may recall our earlier blog which goes into some detail about these changes, this may be viewed here.

The Morrison Government has however today extended the operation of the relief provided (and described above) until 31 December 2020. This means that:

END_OF_DOCUMENT_TOKEN_TO_BE_REPLACED 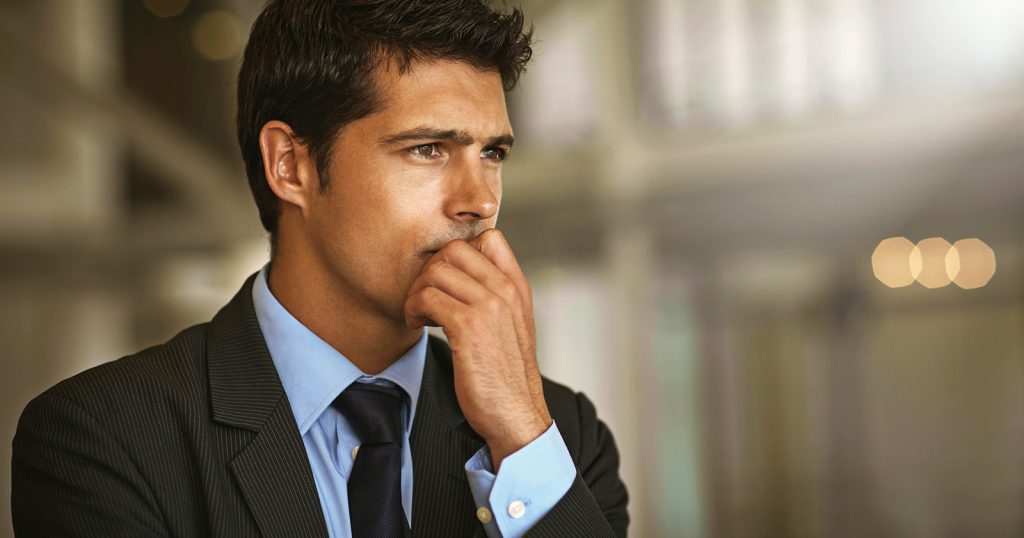 As a result of the COVID-19 pandemic, the Coronavirus Economic Response Package Omnibus Act 2020 (Cth) was introduced, which resulted in various temporary changes to the Corporations Act 2001 (Cth) and Corporations Regulations 2001 (Cth) in respect of statutory demands.

These changes, which came into effect on 25 March 2020, are currently only applicable for a six month period which is due to expire on 25 September 2020. This means that any statutory demands served on or before 25 September 2020 must comply with the temporary changes.

Fees and costs, including legal costs and costs for third party debt collection services can only be collected from a debtor if there is an agreement between the creditor and debtor providing for those costs to be payable to the creditor. Attempting to recover costs in the absence of a clause in the relevant agreement can be misleading deceptive and conduct in contravention of section 18 of the Australian Consumer Law (Schedule 2 to the Competition and Consumer Act 2010 (Cth)), section 154 of the National Credit Code (Schedule 1 of the National Consumer Credit Protection Act 2009 (Cth)) as well as Section 12DA of the Australian Securities and Investments Commission Act 2001 (Cth) (“the ASIC Act”).

This issue was raised in Australian Competition and Consumer Commission v Sampson [2011] FCA 1165 in which a solicitor was found liable for, amongst other things, asserting that debtors were liable for legal costs of $30 on top of the debt for unpaid video rental fees, when sending letters of demand and notices to customers of a video rental company. There was no entitlement for the video rental company to recover pre-litigation legal costs and so the Court found the statements made by the solicitor were misleading and deceptive.
END_OF_DOCUMENT_TOKEN_TO_BE_REPLACED

By Hayley Hitch, an Associate of Matthews Folbigg Lawyers in our Insolvency, Restructuring and Debt Recovery Group

You need a Debt Collection Lawyer!

Matthews Folbigg assists clients with a range of debt collection services, including issuing letters of demand, negotiating settlements, negotiating instalment arrangements with debtors, and where the debt collection process requires, commencing court proceedings and enforcing judgments. We can also assist with debt collection before it even becomes debt collection – making sure you protect your interests by reviewing your terms of trade and where applicable, assisting with the registration of caveats, or personal property security registrations. Debt collection doesn’t need to wait until debts are overdue. We want to help you come through COVID-19 with a breath of fresh air and a tidy debt collection ledger.
END_OF_DOCUMENT_TOKEN_TO_BE_REPLACED