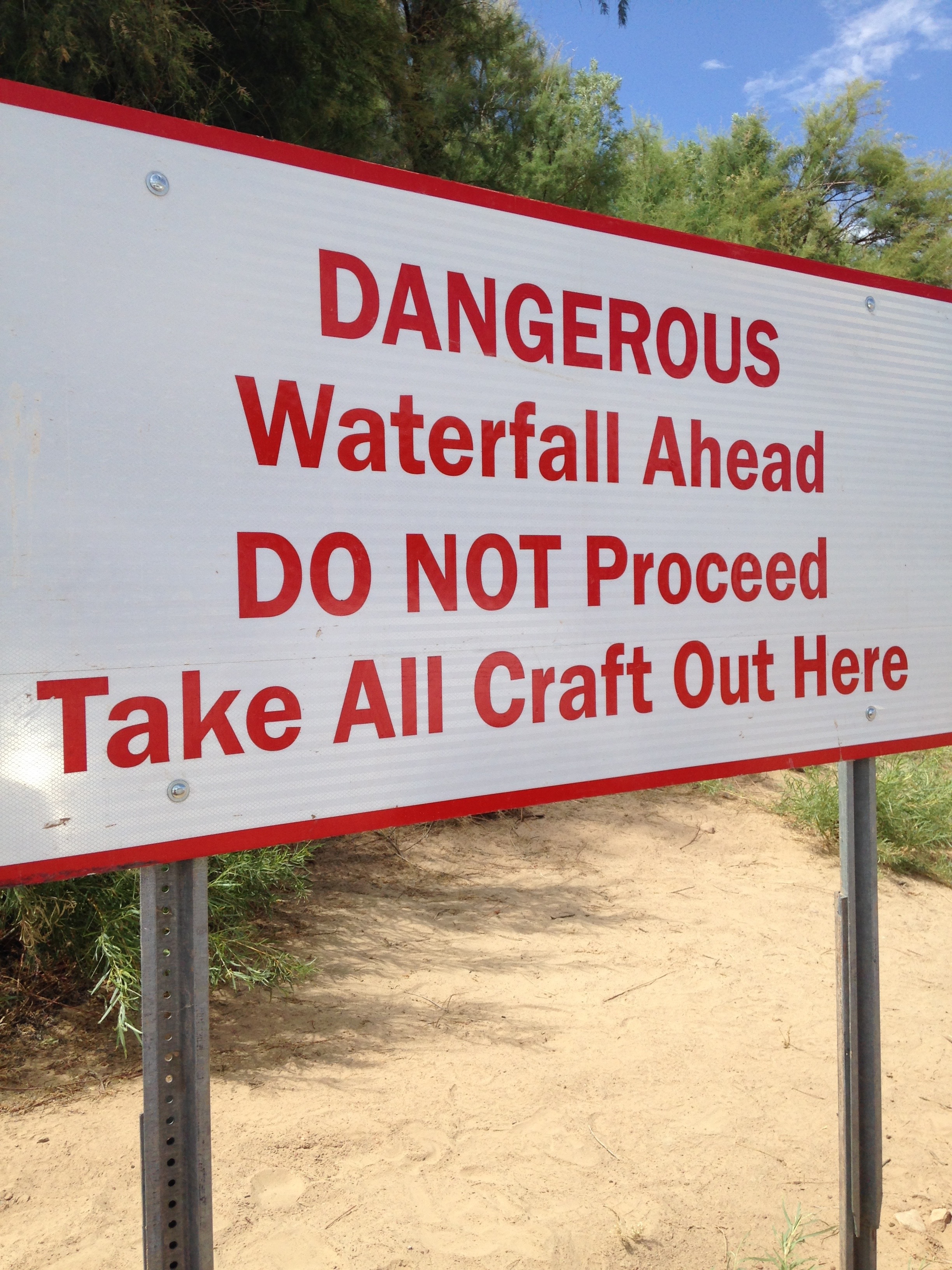 The Government has recently extended COVID-19 business protection measures introduced in March, including the temporary safe harbour protection from director liability for insolvent trading. These protections will now expire on 31 December 2020. However the Government has not corrected a critical timing issue which exists in the COVD-19 safe harbour legislation. This means directors must appoint an external administrator to their company on or before 31 December 2020, if they wish to take advantage of the COVID-19 safe harbour protection from insolvent trading. READ MORE

A fatal flaw exists in the government’s COVD-19 safe harbour legislation. This means directors must appoint an external administrator to their company on or before 24 September 2020, if they wish to take advantage of the COVID-19 safe harbour protection from insolvent trading.

At the beginning of the global pandemic the Australian Federal Government introduced temporary legislation to protect directors from liability for insolvent trading during the global COVID-19 pandemic. This safe harbour protection from insolvent trading will excuse directors for liabilty in respect of debts incurred in the ‘ordinary course of business’ during the operation of the temporary legislation, presently due to expire at the end of 24 September 2020. READ MORE

Matthews Folbigg Lawyers is delighted to announce the appointment of our new Managing Director, Simone Brew. Simone is the head of the firm’s Litigation, Planning and Local Government groups.

Matthews Folbigg Lawyers is the premier medium sized firm in Western Sydney, based in Parramatta, with 8 practice groups and over 60 lawyers and legal service professionals. This is the first time in the firm’s 60 year history that the firm has had a female Managing Director. Even more notably the firm is owned 50% by our experienced female lawyers. READ MORE

In a major decision, the Full Bench of the Federal Court has held that a worker expressly engaged as a casual was entitled to annual leave and other entitlements upon termination.

In our view, in doing so the Court has cast doubt on decades of accepted industrial practices and the decision threatens to undermine casual employment relationships around the country.

Whilst the Fair Work Act states paid annual leave applies to all national system employees “other than casual employees”, it does not define a “casual employee” thus the issues for the Court were: READ MORE