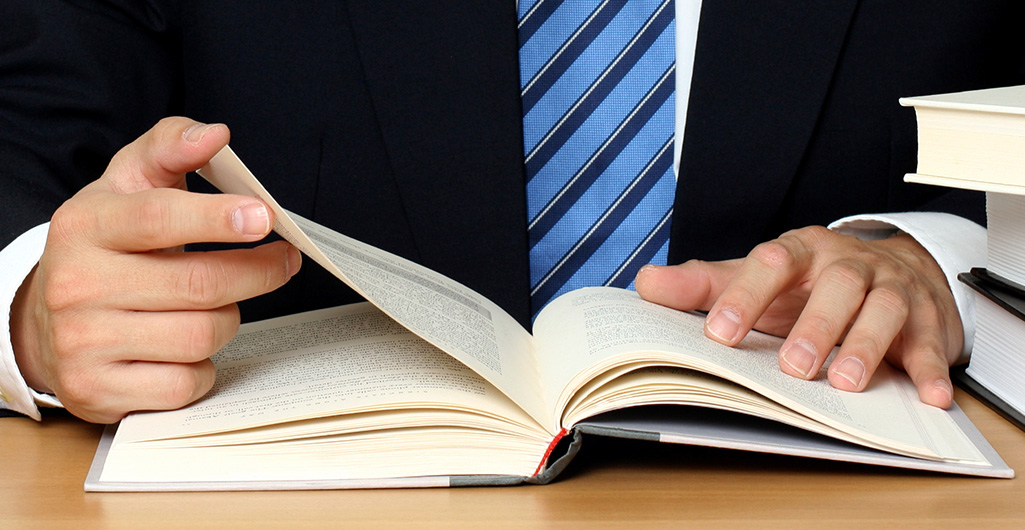 By Hayley Hitch a Solicitor of Matthews Folbigg, in our Insolvency, Restructuring and Debt Recovery Group.

What do you do when the unsuccessful party, who has just dragged you through the court for no reasonable cause, appears to be a company made of straw? Is it possible to seek costs orders against the director, even though the director is not a party to the proceedings? The Full Court of the Federal Court has recently held that in certain circumstances it will consider such an application.

In Trustee for the MTGI Trust v Johnston (No 2) [2016] FCAFC 190, the Court considered what costs orders should be made where it had previously found the application before it had no merit. The Respondent, Mr Johnston, had been awarded compensation by the Fair Work Commission. Two applications by MTGI, as trustee for the MTGI Trust (“MTGI“), for leave to appeal the original decision had been refused by the Full Bench of the Fair Work Commission, and MTGI had also lost the application to the Federal Court for a review of the Full Bench’s decisions.
END_OF_DOCUMENT_TOKEN_TO_BE_REPLACED