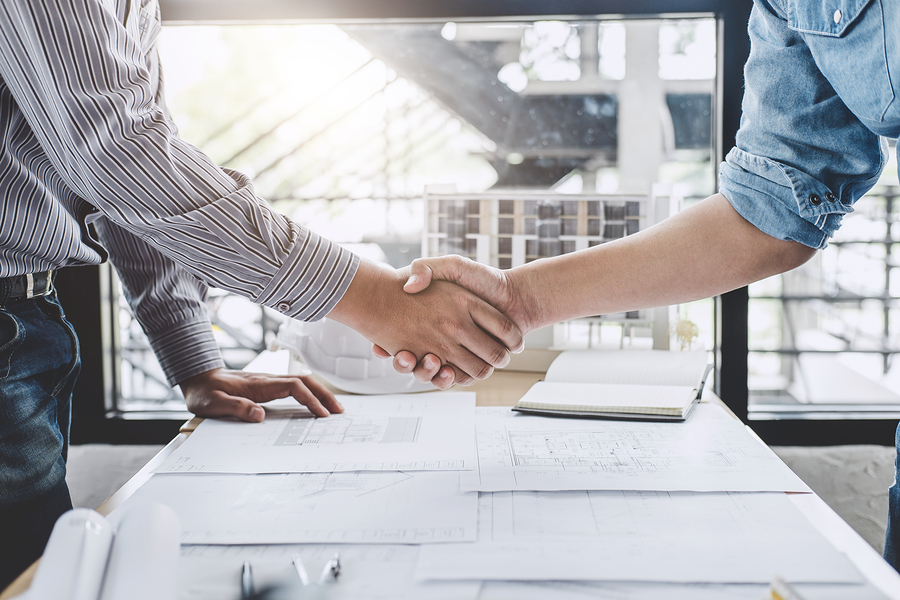 This is the third part in a blog series discussing the new debt restructuring regime, which commences on 1 January 2021. This blog discusses the the process of putting forward a restructuring plan to creditors.

How a restructuring plan is to be proposed is guided by the Regulations (Division 3, Subdivision B). The process is again somewhat similar to a voluntary administration, but instead it avoids the need to call creditors meetings. A regime for the restructuring practitioner to resolve disputes about creditors’ debts is tied into the process. A brief overview of the process follows.

If creditors reject the restructuring plan, it will be for the company’s directors to decide what the do with the company next. The explanatory memorandum explains that directors may wish to either place the company in voluntary administration or liquidation. However, directors should be make a decision quickly, as they will lose the benefit of the safe harbour from insolvent trading.

The above is a brief overview only as the complete Regulations are much more complicated. Creditors, directors and insolvency practitioners involved in the debt restructuring process should seek legal advice specific to their situation.

If you would like to know more about the debt restructuring process, or have any concerns you would like to discuss with an expert, please do not hesitate to contact us.  Our Insolvency and Restructuring Team will be back in the office from 11 January 2021.  In the meantime, should you wish to speak to someone urgently, you can contact Jeffrey Brown at jeffreyb@matthewsfolbigg.com.au.  Jeffrey will be checking his emails regularly over the Christmas and New Years break.