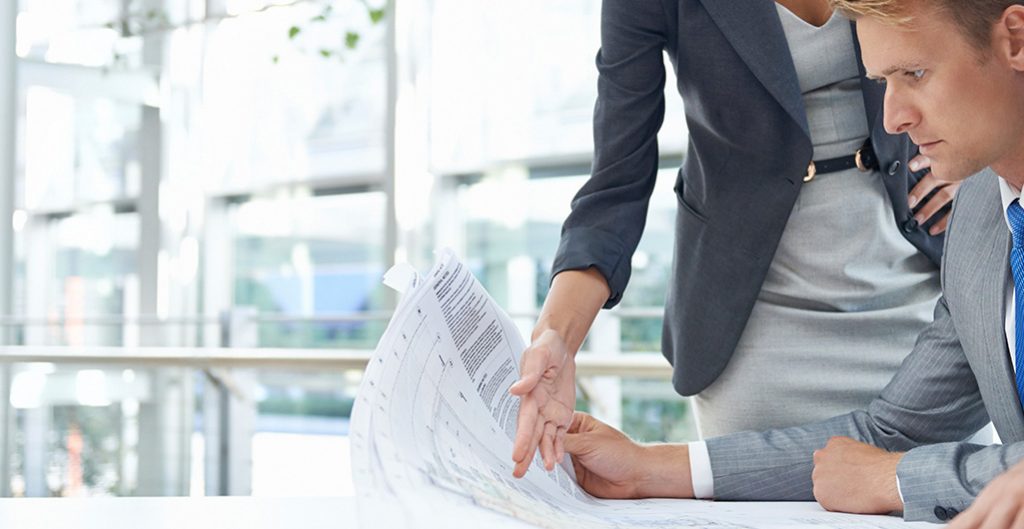 This is the second part in a blog series discussing the new debt restructuring regime, which commences on 1 January 2021. This blog discusses the effects on a company entering debt restructuring, and its creditors.

Conduct of the company’s business

Section 453L of the Act will prohibit the directors from entering the company into any transactions dealing with the company’s property, unless one of the following applies:

Transactions that infringe section 453L of the Act are generally void, and compensation may be sought against the director (s 453M). Transactions entered into in good faith by the restructuring practitioner are valid, and not liable to by set aside in a winding up of the company (s 453N).

Most of these restrictions similarly apply to directors during a voluntary administration (see s 437D), with the key exception being that directors can continue dealing with the company’s property provided that it is within the ‘ordinary course of business’. The rationale being that the company will not need to incur a restructuring practitioner’s fees just to approve everyday transactions.

Similarly to the application of section 440A of the Act for a company entering voluntary administration, section 453Q will provide for a Court to adjourn any hearing of a winding-up hearing if the company is under restructuring, provided that it is in the interest of creditors. The wording is almost identical to section 440A, and so it would seem the body of case law discussing the usual considerations will also similarly apply when a company is under a restructuring.

In Part 3 of this blog series, which will be released shortly, we will discuss the process of putting forward a restructuring plan to creditors.

If you would like to know more about the debt restructuring process, or have any concerns you would like to discuss with an expert, please do not hesitate to contact us.  Our Insolvency and Restructuring Team will be back in the office from 11 January 2021.  In the meantime, should you wish to speak to someone urgently, you can contact Jeffrey Brown at jeffreyb@matthewsfolbigg.com.au.  Jeffrey will be checking his emails regularly over the Christmas and New Years break.