Home News & Publications Debt Recovery Do you want to continue litigation against a party declared bankrupt? The Federal Court of Australia provides insight in Yan v Spyrakis as trustee in bankruptcy for Liu [2022] FCA 872 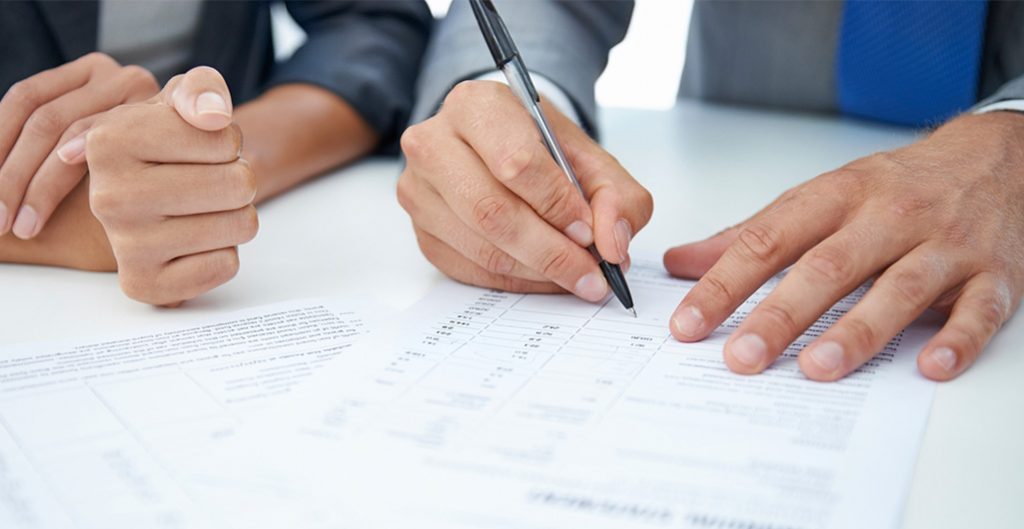 In Yan v Spyrakis as trustee in bankruptcy for Liu [2022] FCA 872 (“Yan v Spyrakis”), the Federal Court of Australia (“FCA”) re-stated the principles to be applied when considering whether to continue litigation against a party that has been declared bankrupt.

Mr Liu (“the Bankrupt”) was made bankrupt on 11 November 2011 on his own petition. At the time of his bankruptcy, there were proceedings pending in the Supreme Court of New South Wales (“the Supreme Court proceedings”) in which the Bankrupt and a number of related companies were the defendants and Mr Yan was the plaintiff.

On 3 June 2022, Mr Yan applied to the FCA for leave to continue the Supreme Court proceedings against the Bankrupt. The application for leave could not be brought in the Supreme Court of New South Wales, as section 27 of the Bankruptcy Act 1966 (Cth) (“the Bankruptcy Act”) identified that the FCA and the Federal Circuit and Family Court of Australia (“FCFCoA”) (Div 2) have concurrent jurisdiction in bankruptcy and that jurisdiction is exclusive of the jurisdiction of all other courts, except the High Court and the FCFCoA (Div 1) in certain circumstances.

The respondent of the current proceedings, Mr Liu’s trustee in bankruptcy, neither objected nor consented to the application.

The FCA considered section 58(3)(b) of the Bankruptcy Act, which provides the following:

(3)  Except as provided by this Act, after a debtor has become a bankrupt, it is not competent for a creditor:

(b)  except with the leave of the Court and on such terms as the Court thinks fit, to commence any legal proceeding in respect of a provable debt or take any fresh step in such a proceeding.

On face value, the FCA found the Supreme Court proceedings to be a “proceeding in respect of a provable debt”. However, the FCA recognised that the Bankruptcy Act does not specify any factors to take into account when considering whether leave should be granted to continue proceedings. Therefore, the FCA had wide discretion to determine whether to grant leave. After a detailed review of caselaw dealing with section 58(3)(b) of the Bankruptcy Act, the FCA considered the following matters would favour a grant of leave:

The FCA found that all these circumstances were present in Yan v Spyrakis.

Accordingly, the FCA held that Mr Yan was to be granted leave to continue the Supreme Court proceedings against the Bankrupt.