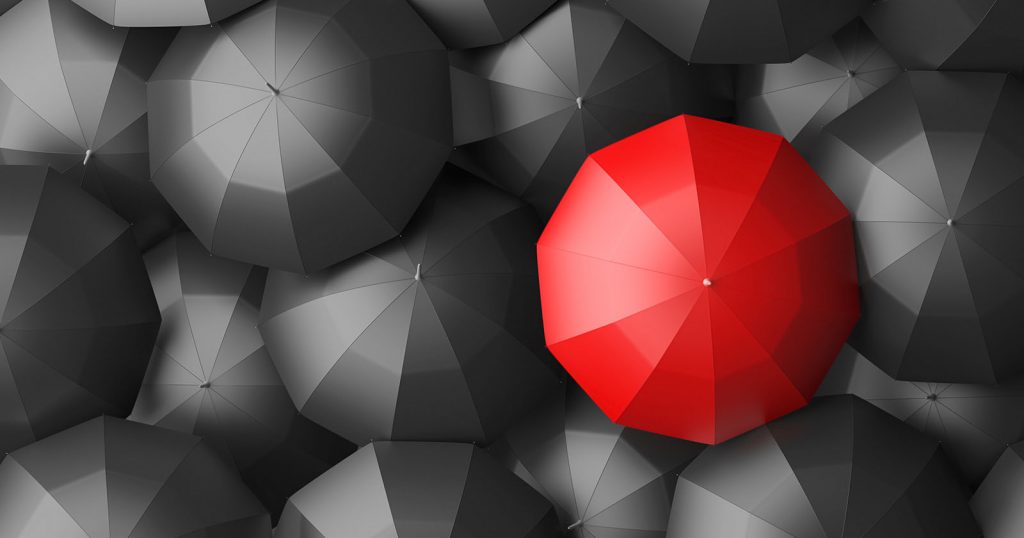 As mentioned in yesterday’s blog, the Australian Government announced it would introduce a bill, to be fast-tracked through the Parliament, to address the economic crisis as a result of COVID-19. The bill was proposed on 23 March 2020 with the third reading agreed to in the Senate on the same day. As at 24 March 2020 it has passed both houses.

Much of the legislation provides substantial subsidies to businesses as well as payments to individuals affected by the economic downturn. However, a significant part of it provides relief to distressed businesses. The main changes are:

The legislation also provides for the $20,000 caps as well as the 6 month period to be increased, as may be prescribed in regulations.

While in theory, it does not inhibit a creditor’s ability to use other forms of enforcing a judgment debt, this would have practical problems where:

Once the dust settles and businesses are allowed to return to normal operations, there is uncertainty on how insolvent companies and individuals will be dealt with. As an example, if normal operations were to end in 6 months’ time and the Government does not increase the 6 month period to comply with a statutory demand or bankruptcy notice, creditors may seek to push insolvent companies and individuals into administration or bankruptcy shortly after, possibly before there is any chance to trade out of their debts. We may expect a significant influx in voluntary administrations when this time comes.

It is likely that many companies will only be placed into liquidation some months after the new 6 month moratorium ends, bearing in mind it takes time to push these applications through the courts. This could be longer still if the Government decides to increase the prescribed period. However, the relation-back period for unfair preferences is 6 months, usually calculated back from the date the winding-up application is filed. This is likely to restrict a liquidator’s options to recover certain voidable transactions. Pushing back the period after which creditors can place debtors into liquidation will place many transactions out of reach from liquidators.

On the other hand, the period will only begin from the date the legislation commences. It is not retrospective. This means that the new amendments will not apply to:

Importantly for both liquidators and directors, where any companies are currently or have recently been insolvent and incurring debts, those debts can still become the target of an insolvent trading claim against the directors. Although now, those claims will only be brought much later than they otherwise would.